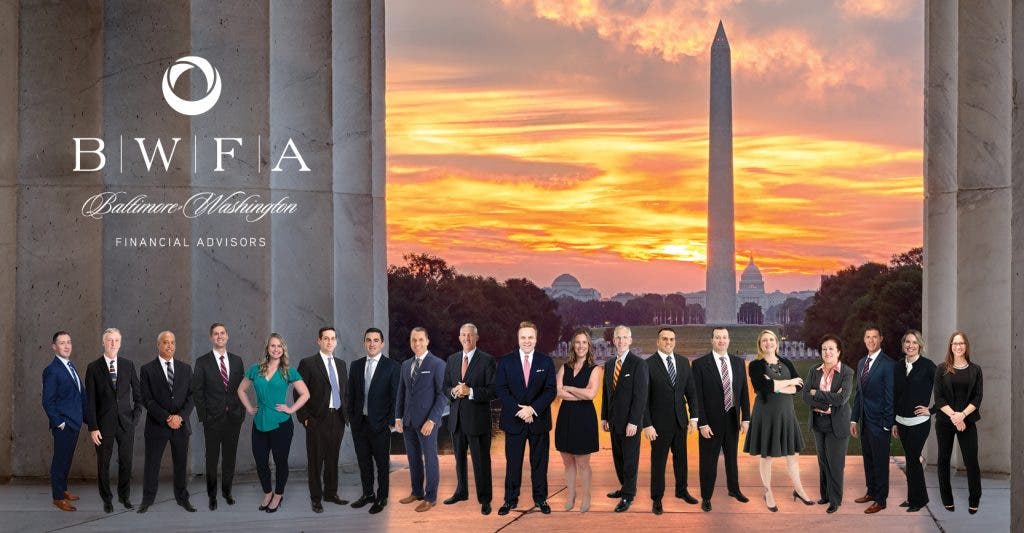 The holiday-shortened week was a good one for investors as they were encouraged by the growing likelihood of “phase one” in the resolution of the trade war between China and the United States. The large caps of the Dow and S&P 500 reached record highs earlier in the week as did the tech stocks of the Nasdaq, although the Dow lost some momentum following turkey day. By the close of the markets on Friday, the Russell 2000 had surged by almost 2.25%, followed by the Nasdaq, which gained over 1.70%. The S&P 500 rose by almost 1.0%, the Dow moved ahead by 0.63%, the Global Dow picked up more than 0.25%.

Following the short Thanksgiving week, November reports on manufacturing, trade, and jobs are available this week. Purchasing managers have not been bullish on manufacturing, although November could prove to be a more positive showing. Employment has been solid for quite some time, and November’s results should show more new jobs added.