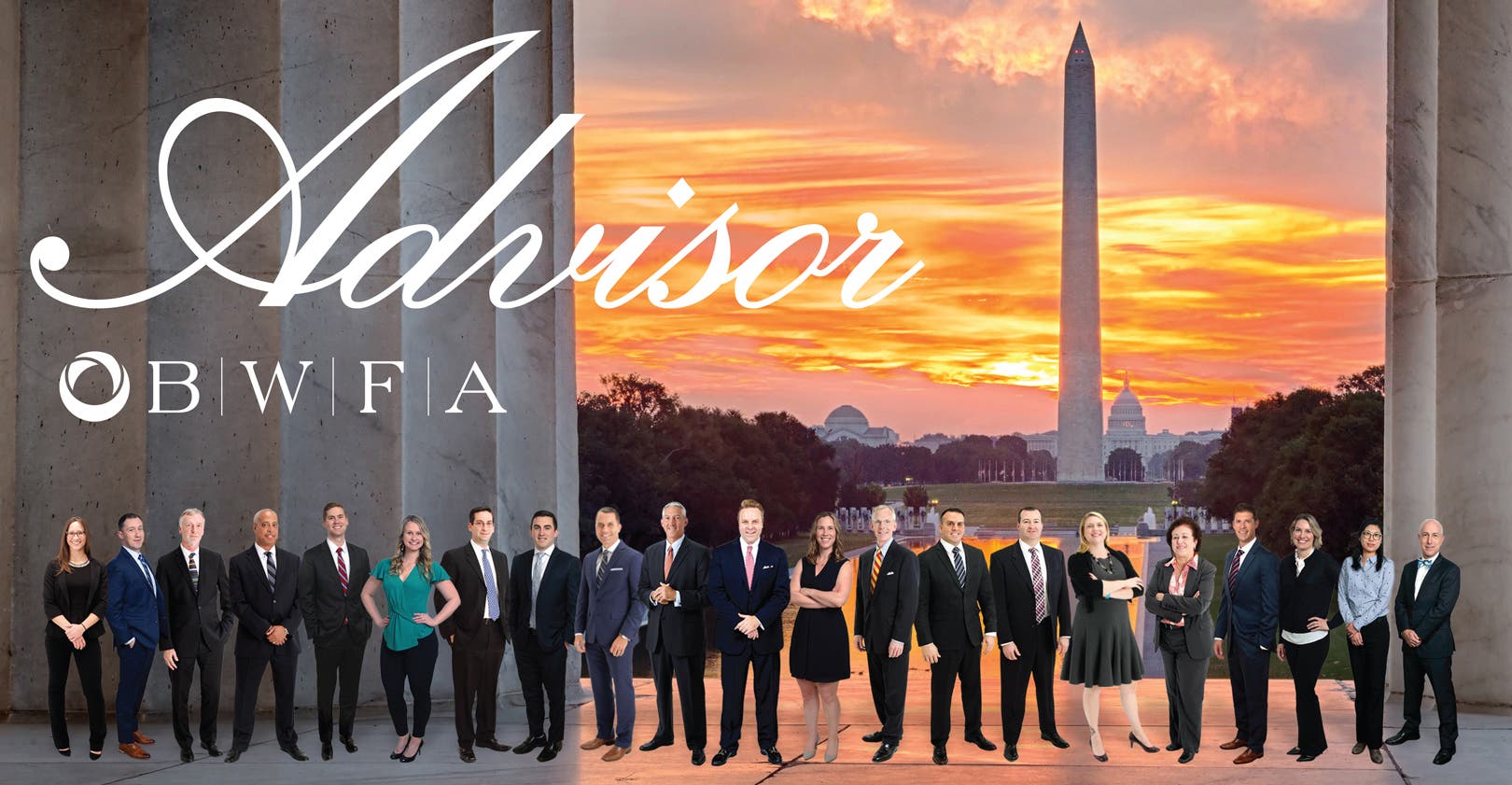 A study suggests people are happier when they take time to appreciate the good things in life.

“Stop and smell the roses” may be a cliché, but research suggests it’s sound advice for finding satisfaction in life. A study in the Journal of Personality and Individual Differences suggests that appreciating the meaningful things and people in our lives may play an even larger role in our overall happiness than previously thought.

In the study, Rutgers University psychology professor Nancy Fagley had nearly 250 undergraduates take a survey measuring their levels of appreciation, which Fagley defines as “acknowledging the value and  meaning of something—an event, a behavior, an object—and feeling positive emotional connection to it.”

This is distinct from gratitude, Fagley says, which is a positive emotion directed toward a benefactor in response to receiving a gift of some sort, and is just one of several aspects of appreciation, according to Fagley. Indeed, in his book Thanks!, Robert Emmons, perhaps the leading scientific expert on gratitude, writes that gratitude isn’t just about acknowledging the goodness in one’s life but also “recognizing that the source(s) of this goodness lie at least partially outside the self.”

Fagley’s survey of appreciation zeroed in on eight aspects of it, including awe—or feeling a sense of connection to nature or life itself—and living in the present moment.

The students in Fagley’s study also took surveys to evaluate their levels of gratitude and overall life satisfaction and completed a standard questionnaire measuring what researchers call the Big 5 personality traits—openness, conscientiousness, extraversion, agreeableness, and neuroticism.

Fagley wanted to see whether appreciation carries distinct benefits on its own, regardless of one’s personality or level of gratitude.

“The challenge in fostering appreciation,” she says, “is that we want to periodically reflect on the positive aspects of our lives, value our friends and family, relish and savor the good times—without the practice of reflection becoming a rote habit or something that is taken for granted.”

Fagley is still researching how best to practice appreciation on a day-to-day basis, she says. But for starters, she suggests that people focus on and value what they have, spend time outdoors, and reflect on their blessings and relationships with others.

“The challenge in fostering appreciation,” she says, “is that we want to periodically reflect on the positive aspects of our lives, value our friends and family, relish and savor the good times—without the practice of reflection becoming a rote habit or something that is taken for granted.”

Over the past year, I have had more time to reflect on and appreciate all the special people in my life — the incredible BWFA team I work with, the wonderful clients we serve, and my cherished friends and family. I am truly blessed and I certainly recognize this!! I also recognize life would be a whole lot better if this pandemic would end, but perhaps this pandemic has managed to shine a light on and provide clarity as to what truly matters.

Happy holidays to you! Stay well and here’s to a new year filled with all those blessings that really count!

SOURCE: © 2020 greatergood.berkeley.edu  |  A Scientific Reason to Stop and Smell the Roses by Stacey Kennelly, July 3, 2012