Robert Carpenter leads the team at BWFA that is dedicated to improving the financial lives of its clients. As President and CEO, he is responsible for overseeing all areas of the firm, Investment Management, Financial Planning, Tax Advisory Services and Mergers and Acquisition, as well as ensuring clients receive the best possible service. In addition, Rob has direct responsibility as lead advisor and portfolio manager for many of BWFA’s clients.

Rob has three decades of experience in the financial industry. Over the course of his successful career, he has served in numerous management and leadership positions at some of the largest wealth management firms in the country. He began his career working as a financial advisor and he has vast expertise in wealth management, trust services, portfolio management, and financial planning.

BWFA believes it is important to give back to the community it calls home. It is a proud sponsor of many local organizations including the Community Foundation of Howard County, the Columbia Orchestra, the Columbia Jewish Federation, the Special Olympics, the US Olympics, Neighborhood Ride, Benjamin Banneker Historical Park, Out Run Ovarian Cancer, Bridges to Housing Stability, Dementia Society of American, Campassus Living Foundation, Calvert Hospice, Frederick Public Library, St. Jude’s Children’s Hospital, American Diabetes Foundation, and Juvenile Diabetes Research Foundation (JDRF).

Carpenter serves on the Board of Directors of the Columbia Orchestra and was instrumental in bringing the Orchestra’s outdoor seasonal performances to the Chrysalis Theatre at the Merriweather Pavilion. Previously, Rob served as President and one of the founding directors of the Greenspring Tennis & Education Foundation, a non-profit organization that supports the development and growth of tennis and provides tutoring services for youth in Maryland. Rob also previously served on the Executive Board of Guidewell Credit Counseling Service of Maryland and Delaware, a non-profit that assists individuals recovering from bad debts and other difficult financial situations.

Rob earned a bachelor’s degree in Political Science from Hartwick College, where he also played Division 1 Soccer. He holds a Wharton/SIA Branch Management Leadership Institute Certificate from The Wharton School at the University of Pennsylvania. Rob is an avid tennis player and enjoys competing in U.S.T.A. leagues. He married his high school sweetheart, Christine, 29 years ago, and they have two daughters that bring them much joy. 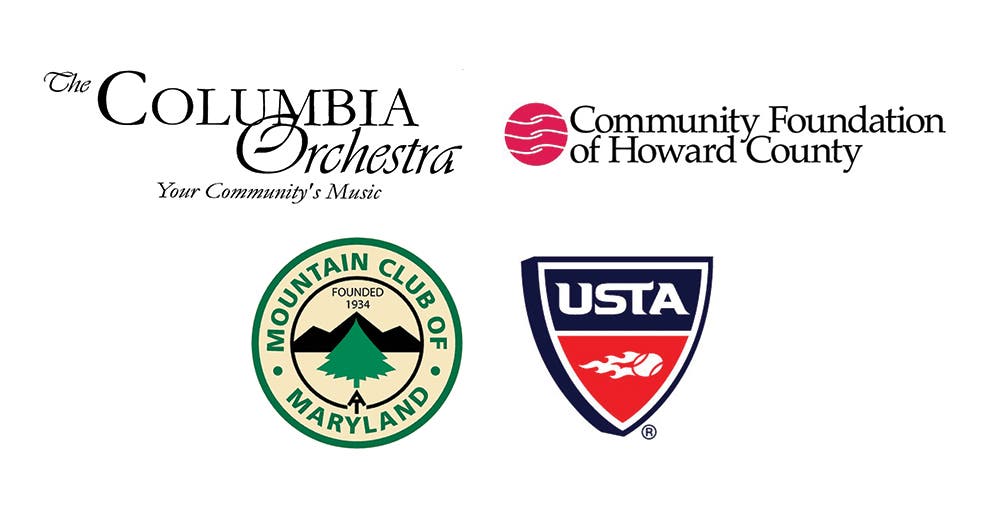